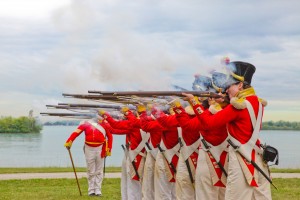 Amherstburg Itinerary
Visit historical replica 1812 ships, The Lynx and the Friends Good Will.  Be a part of history!  Scroll to the bottom for more details about these ships.
$15 boarding pass required to tour all ports.
$5 wristbands will be available for The Lynx and Friends Good Will only in Amherstburg.
$40 VIP Deck Tours ~ Skip the lines! Take your very own private tour for your family and friends. Saturday, August 31st at 6pm-7:30pm. Limited tickets available.
Friday, August 30, 2013

Town Crier Officially Welcomes Captains and Crew Dignitaries Welcome “Keys to the City” Be on hand to welcome both captains and crew members of The Lynx and Friends Goodwill. Don’t miss this once in a lifetime opportunity. Deck Tours begin shortly thereafter. 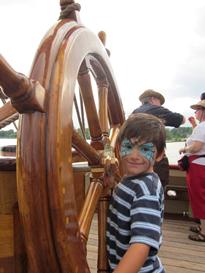 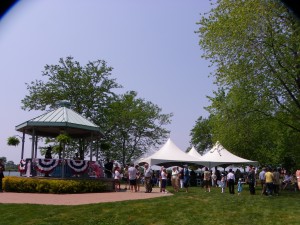 Art at the Gazebo! Featured artists will showcase their original works along the magnificent waterfront. 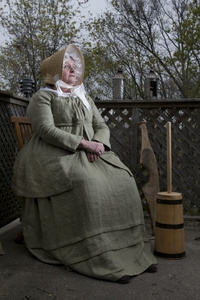 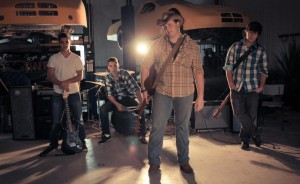 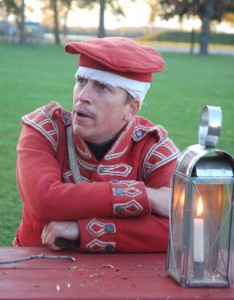 “A Desert Between Us and Them” Join us for the FREE Documentary Screening and experience the Epic saga of the War of 1812 from a Southwestern Ontario perspective, like you’ve never seen it before! Featuring more than 350 actors, many from Chatham-Kent and Essex County. See a trailer for the 120 minute film here: 1812.visualheritage.ca An Ontario Visual Heritage project, learn more and see a sneak peak here 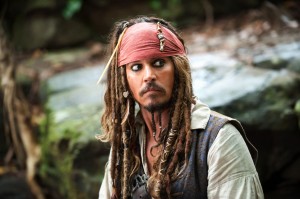 Big Screen Outdoor Movie ”Pirates of the Caribbean”In Kings Navy Yard Park, families welcome, bring a blanket or lawn chair and snuggle with your family and friends under the stars and in front of the Tall Ships; Lynx and Friends Goodwill, watch this fitting movie. Best of all, its free! 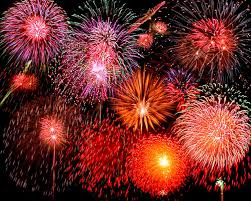 Fireworks! Viewed from the Kings Navy Yard Park, following the showing of “Pirates of the Caribbean” 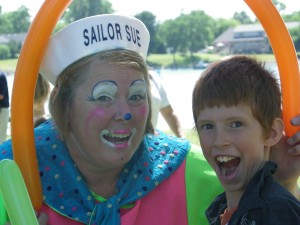 WFCU “Little Mates” Children’s Pavilion Opens All day long, have fun in the kid’s zone with costumed characters, face painting, ships ahoy crafts and so much more. Kids, be where the sailors stood 200 years ago and feel the history!Sponsored by: WFCU 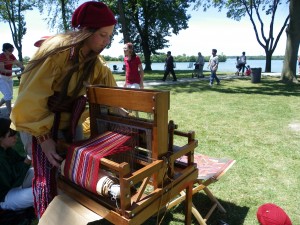 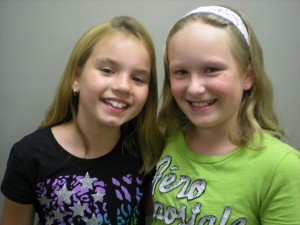 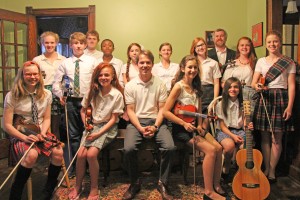 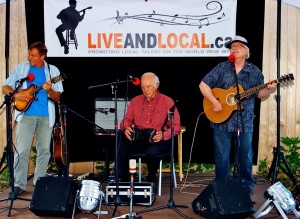 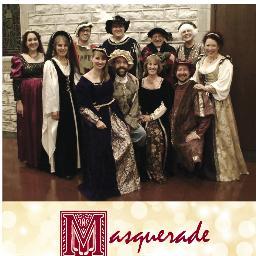 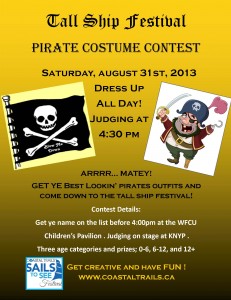 “Metis Fiddler Quartet” Born in Winnipeg with proud Métis roots, siblings Alyssa, Conlin, Nicholas, and Danton perform Métis fiddle music passed down by their elders, while drawing on their diverse backgrounds in classical music, jazz and beyond.The group has performed their music for audiences across Canada and internationally; from intimate settings in libraries, museums and schools, to festivals and events such as the 2010 Vancouver Olympics, the National Aboriginal Achievement Awards, the Smithsonian National Museum of the American Indian Gala, the Mariposa Folk Festival and the Alianait festival in Iqaluit, Nunavut. They released their debut album North West Voyage at the Toronto Harbourfront Centre in May 2012. The album reflects the beauty and diversity of the Aboriginal fiddle traditions of Canada, infusing these tunes with a diverse musical palette, from Beethoven to the Beatles, and beyond. The album received ‘Best Traditional Album’ at the 2012 Canadian Folk Music Awards. 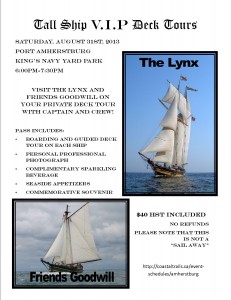 Location:Downtown Amherstburg at the fountain 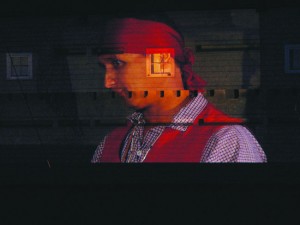 Flames of War Epic Film In Flames of War the causes and events of the War of 1812 come alive in a dramatic series of vignettes, visual imagery and animation. It is a story of survival, loss, heroics and victories set against a backdrop of fire, water and stolen land, Don’t miss this 45 minute sensory experience!! View a short preview: here 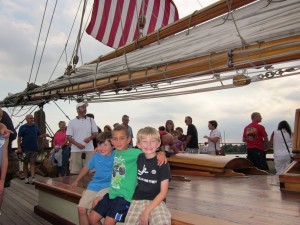 Tall Ship Deck Tours with Boarding Pass Step onto either Tall Ship, the Lynx or the Friends Good Will and explore the decks and all their artistry of wood and rope.  Boarding passes required and can be purchased pre-event. 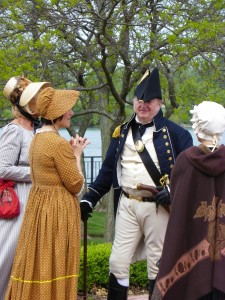 “Ladies of Amherstburg” Re enactment Legend has it that in September of 1813, the women of Amherstburg marched to meet opposition soldiers who were destined to burn down the town while the men were away at war. To recognize and celebrate their success in restoring peace on that pivotal day, a following march will recognize Ontario women of historical significance that contributed to modern society’s peace, equality and dignity. To find out more about the brave women and groups that will be portrayed during “The Woman’s March” please visit www.1812amherstburg.com 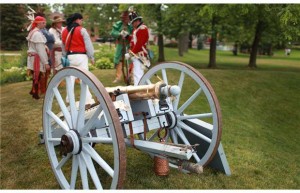 Noon Gun! Come to the Commissiariat and watch a replica cannon be fired like it would have been 200 years ago. 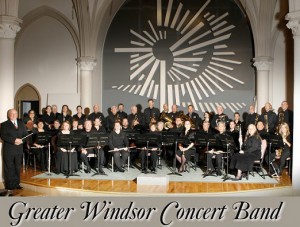 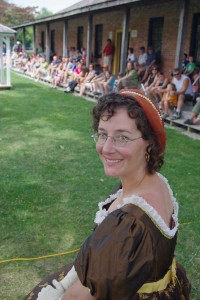 “The Women’s March” a signature event! Calling all mothers, daughters, friends and organizations! A peaceful march in downtown Amherstburg in honor of peace, progress and societal advancement for the betterment of mankind. This march will commemorate the legendary story of the Women of Amherstburg. The original painting Women’s March, has been loaned and will be on exhibit this day. For details and application, click the link below Women’s March Package! 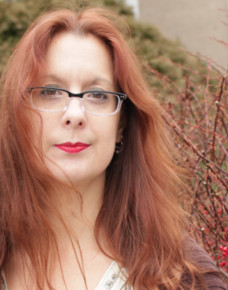 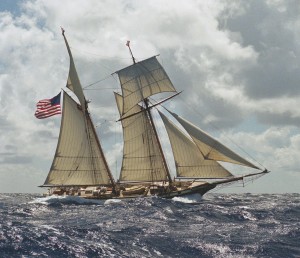 Lynx is an interpretation of an actual privateer named Lynx built by Thomas Kemp in 1812 in Fell’s Point, Maryland. She was among the first ships to defend American freedom by evading the British naval fleet then blockading American ports and serving in the important privateering efforts. At the outbreak of the War of 1812, the American Navy consisted of only 17 ships – eight frigates, two brigs, and seven assorted smaller vessels including a few schooners which saw service in the Barbary Wars. When a nation went to war, owners of private vessels were granted special permissions, called “letters of marque,” to prey upon the enemy’s shipping; thus, “privateers.” 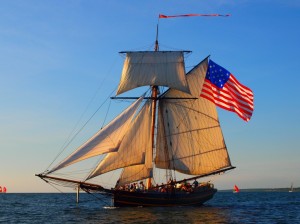 Friends Good Will was built in Michigan at River Rouge in 1810 as a merchant vessel. In the summer of 1812, she was chartered by the federal government to take military supplies to Fort Dearborn, a small military and trading post at what is now Chicago.

She was returning with furs and skins when she was lured into the harbor of Mackinac Island. The British, having taken the island just days before, were flying false colors above the fort ramparts. The British confiscated the vessel, cargo, and crew, renaming her Little Belt. She was armed, taken into service, and fought with the Royal Navy until September of 1813, when she was recaptured by United States Commodore Oliver Perry at the Battle of Lake Erie. Within an hour after the great guns fell silent, Commodore Perry mentioned her in his now famous dispatch, “We have met the enemy and they are ours: Two Ships, two brigs, one schooner and one sloop.” That sloop was Friends Good Will.

Friends Good Will then served in the United States Navy, transporting General William Henry Harrison’s troops across Lake Erie in the successful invasion of Southern Ontario. She was driven ashore in a storm south of Buffalo in December 1813. In early January 1814, during efforts to re-launch the ship, the British unceremoniously burned the once-proud vessel during a raid on Buffalo.

Click HERE for more information on the Friends Good Will. 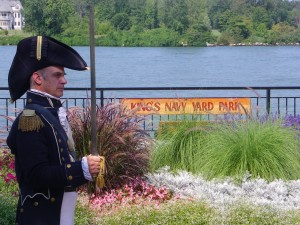 *Boarding Pass or wrist band required for deck tours. For more information on boarding passes, please call (519) 736-8320 or (519) 730-1309. Bag Checks will be in progress so limit your bags and sizes. Proper shoes required. Fenced zone for boarding lines. Bring your cameras. Water and lemonade available for purchase.
PLEASE NOTE: Most TALL SHIPS® are not wheelchair accessible and access to them will require traversing steep stairs and/or ramps. Organizers will endeavour to provide dockside preferred viewing for guests unable to board the ships. All guests are advised to wear slip-resistant footwear. High heel shoes are not permitted on the ships.
Passes are available at the Gordon House (268 Dalhousie Street) and at the Visitor Information Centre (116 Sandwich Street.)